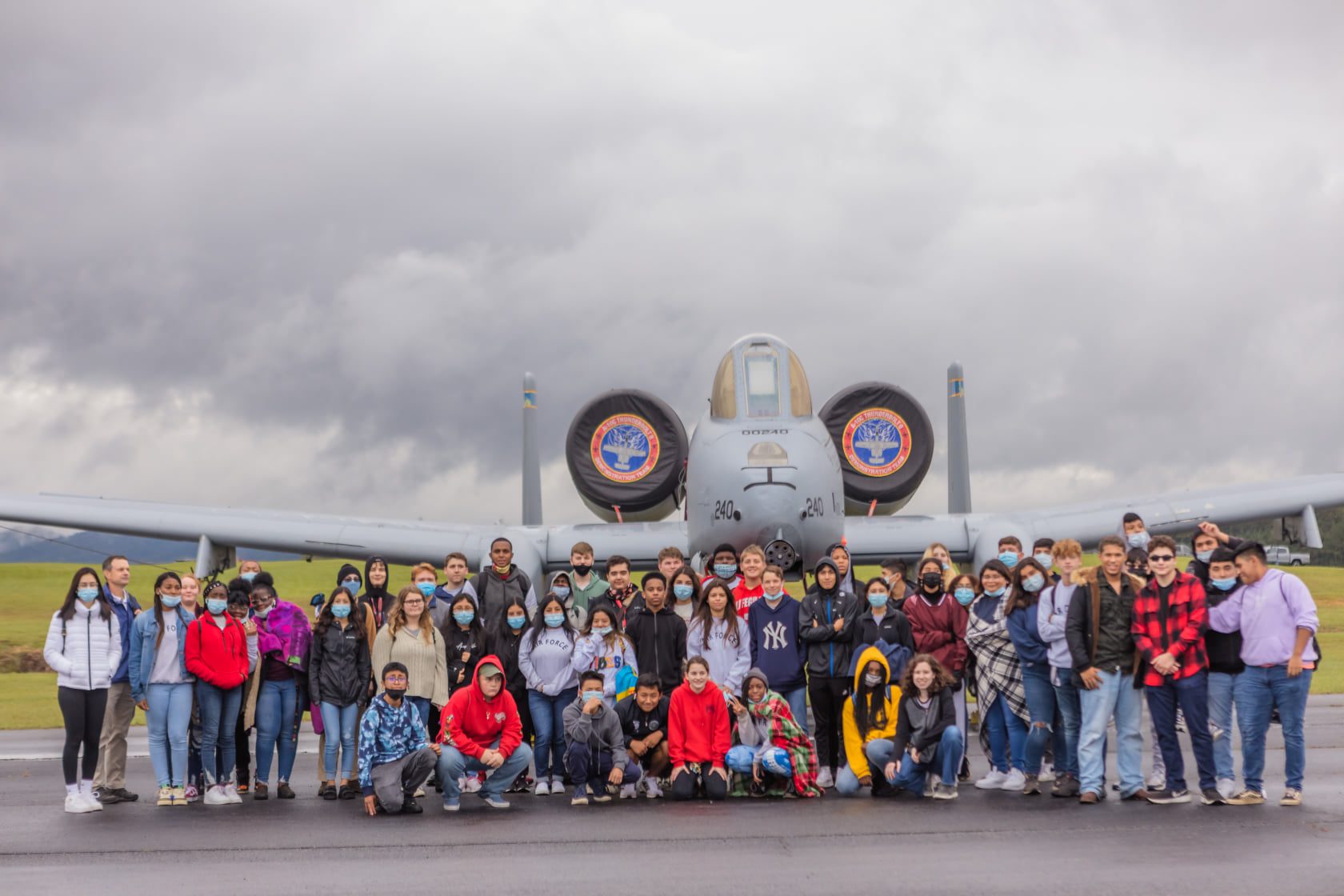 ROME, GA— Col. Seaborn Whatley, Rome High School’s Jr. Air Force ROTC educator, capitalized on the opportunity to give his students a firsthand look at planes used by our US Armed Forces. During the Wings Over North Georgia Air Show (October 30-31), pilots who are familiar with the A-10 Thunderbolt airplane gave students a tour of the aircraft and offered a chance for questions. While on the ramp, Jr. AFROTC members also caught a glimpse of the Blue Angels practicing for their exhibition happening the next day of the show. 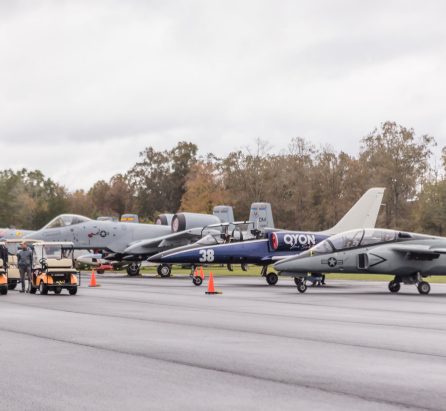 “This is a great opportunity for us, course wise, because we are currently studying aviation history,” said Col. Whatley. “We have been talking a lot about barnstorming, and these airshows are the legacy of the barnstorming events held in the 1920s. Barnstorming usually involved veterans who came out of World War I. There were many jobs involving aviation that were cut, so the aircraft became very cheap. Ex-military pilots bought many of those planes and they would host air shows in local towns. That was really the face of aviation in the 20s.”
Col. Whatley said that many believe without those veterans helping to keep aviation alive, we would not be able to experience the air shows we currently enjoy across the U.S.
“I want to thank the organizers of the Wings Over North Georgia Air Show for allowing us to come out here and run around the ramp while they are getting prepared for the air show tomorrow,” Col. Whatley added. “We were able to allow our kids exposure to these airplanes at no cost. So, they have all been very welcoming and very generous of their time.
While at the air show, students were allowed to see the details of the A-10 Thunderbolt and learn about the operation of the machines. They also asked the pilots about the job of the two planes on the ramp for viewing and how they fit into the mission of the military. 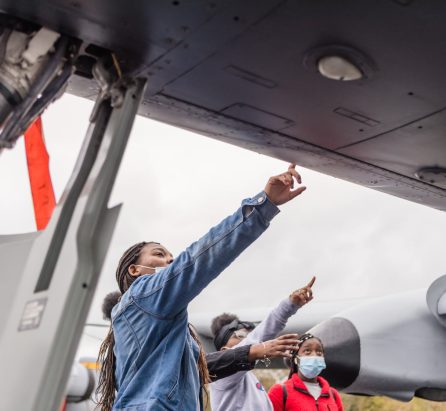 “This event is a nice tie-in to what we are studying and what we can see,” Col. Whatley said as he explained to his students where the flares are released from the wings of the A-10. “The A-10 is the premiere close air support fighter for the U.S. Air Force. Their demo team is preparing to put on a great show for everyone tomorrow and most of this team is local to the Southeast. So, we have had a blast putting hands on a real U.S. Military aircraft.
“They are having a wonderful time,” Col. Whatley added with a satisfied smile. “And even though the weather is a bit wet, they are warm and dry in their hearts.”
Go Wolves!!!
Air Show Col. Seaborn Whatley Floyd County Jr. AFROTC Jr. Air Force ROTC Rome Ga Rome Highschool