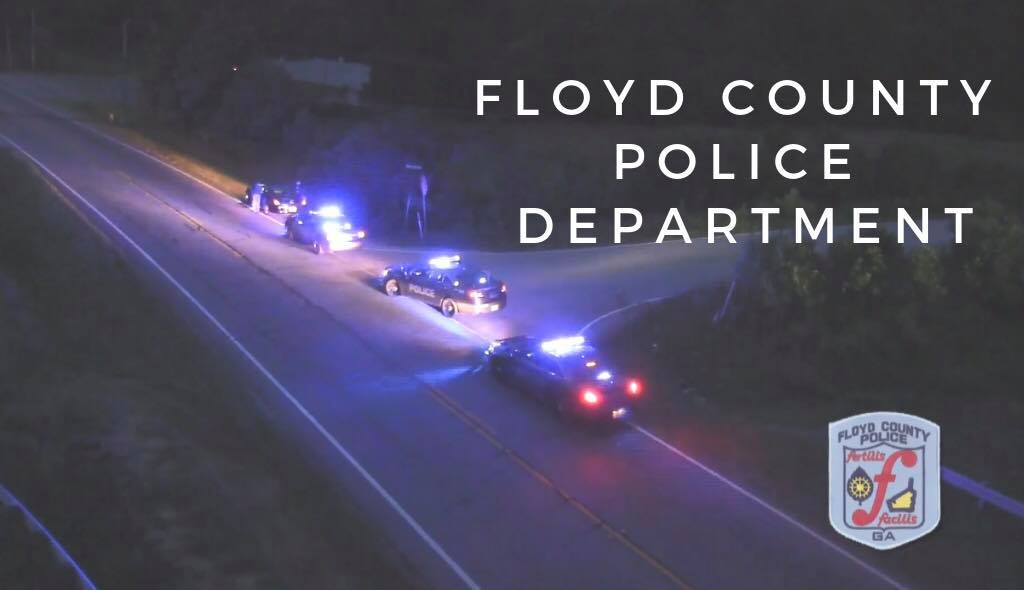 FLOYD COUNTY, Ga. – Police are still searching for the shooter that left three people injured over the weekend. According to reports, the suspect was seen driving erratically through a campground before another woman followed him into the campground to try and stop him.

The suspect was confronted by witnesses and parents who say that he was speeding through Lock and Dam Campground, nearly striking children.

The shooter was in a gray car and the woman was in a white car. The suspect is described as a middle-aged, slender black male, according to the report.

During the confrontation, the suspect then drew a firearm and began shooting into the crowd, striking Dustin Dunlap, 28, Zander Haslett, 23 and David Cole, 31.

All victims are expected to recover from their injuries, including Cole who had to b e transported by EMS due to the extent of his injuries at the scene.

Both the suspect and the woman in the white car left the scene shortly after the incident.

Investigators reviewing video from campground to search for shooter.

Direct message the Facebook page or call Jeff Jones if you have information 706-252-4243. For more information on the shooting, click here. 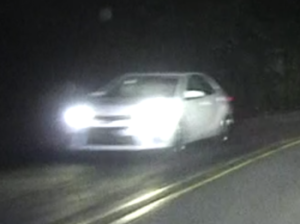